You are here: Home / Marketing Services In China / SEO in China

Baidu is the search engine leader in China. it has about 70-80% market share by revenue, and more than 600 million users use it each month. 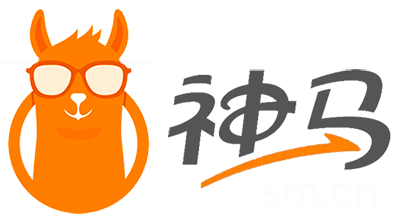 Shenma is a search engine which belongs to Alibaba Group and this platform became increasingly popular especially for mobile users.

Sougou is another player in China which was launched in 2004 and by the end of 2018 their market share was around 4%.